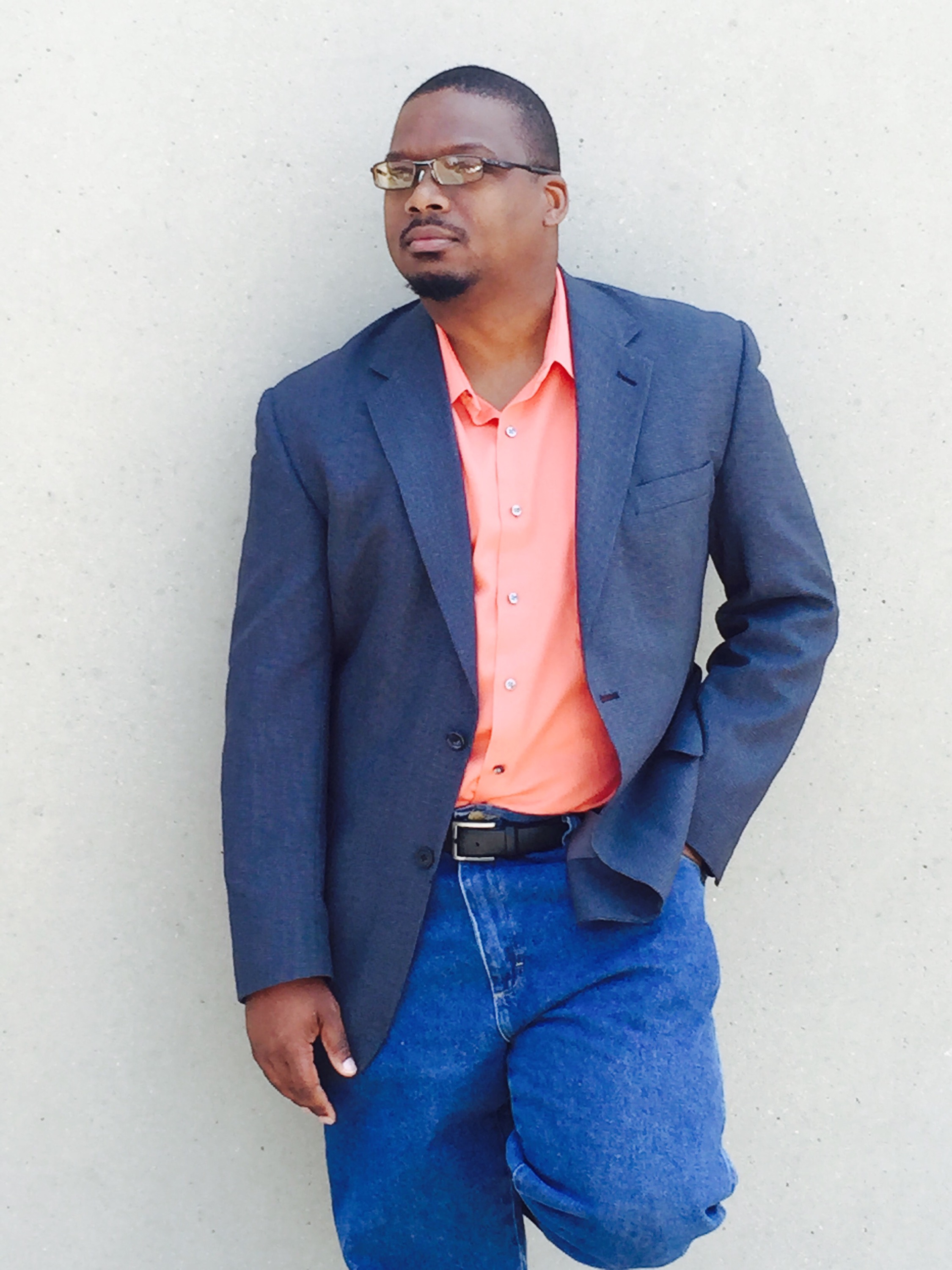 I have forced myself to watch this Systematic Lynching a few times.  The alarming media coverage of citizens being murdered by law enforcement is becoming staggering.  Body cameras are still not protecting citizens.  The Boston Bomber was given a fair trial. The Fort Hood terrorist was given a fair trial. African-Americans are given Judge Dredd style trial-by-cop execution on the streets. We want to police Iran, Iraq, Afghanistan, North Korea, China, Russia, Cuba….but when it comes to real conversations about justice in the U.S. we dance over it like it doesn’t exist. When will the world court take us to trial for the most  imprisoned population on the planet.  When will the world court finally say, “Get the $(& out of our business America and take care of your own”.  President George Bush called Iran “The Axis of Evil”, but clearly he was looking in the wrong mirror.

In my community a former Alderman called to question the relationship a police officer had with a known drug dealer and the next day he was approached and told “tread carefully old man, I have ears everywhere”. Hence the problem when I speak to young incarcerated black and Latino teenagers. Hope deferred has made them sick.  A few bad, trigger happy, socially untrained police officers have made it bad for the great police officers that serve and protect.  Maybe I could empathize with law enforcement if these deaths were all thugged out idiots with gang ties that would rival any terrorist cell.  I could even empathize if they recovered a gun at the scene of some of these blatant massacres.  Yet, the Oscar Grant’s, the Jeremiah Mearday’s, and countless of others continue to fall at the hands of law enforcement.  And since they are paid by taxpayer dollars we are technically funding licensed killers.
NWA tried to raise awareness but were chalked up as thugs and eventually turned an ignorant generation of adults against hip-hop as a whole. The message is the same it has been for years but now access to media has put it in the forefront. When you have to shoot and choke unarmed citizens, when you are supported by racially motivated and judicially backed institutions of systematic racism, when district attorney’s turn a blind eye, when the officer who shot Rekia Boyd gets to walk away free, when Howard Morgan can take more than 28 bullets to his body and be convicted of attempted murder and sentenced to 40 years (Clemency granted by Quinn), and when 17 year old Deven Guilford, shot 7 times after being pulled over for…what for it…flashing his lights to let an officer know his high beams where on, there is clearly a problem. I tell young people to SHUTUP and do what the officer says because at the end of the day, and listening to my neighbor in law enforcement, the goal is for everyone is to get home in one piece. I can do that because I am militarily trained. But for African Americans, and teens in particular that have mental health issues, anger issues, and broken home issues, it’s not so cut and dry.  Sandra Bland has now made the list of immortals that will hopefully begin to change the walls of injustice that incapsulate us in America.  A wall that once hailed Black Panthers as terrorist and the Ku Klux Klan as patriots.  A wall that has every African American in fear when they see blue death-lights flashing behind them.  A wall that will not be overcome until we put our elected officials to the task.  When we march on one path as a people then surely we will see a modern day Jericho.