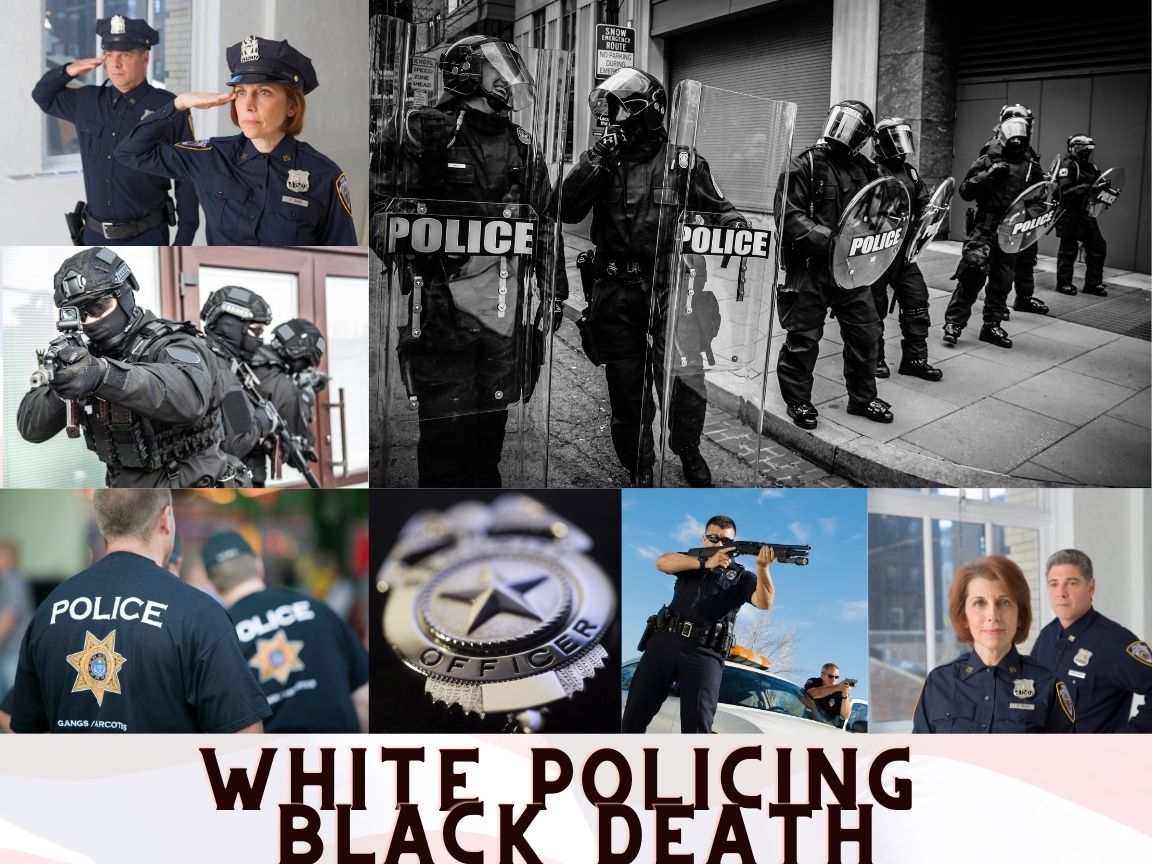 I was trained by Marines and Naval security personnel when I was recalled after 9/11.

On our first day of training, after that 4 AM workout session, the Commanding Officer told us, “If you discharge your firearm and it’s not justified, you will be held to the highest standards of the UCMJ and the US Constitution if on civilian property!”

Those words resonate with me today. We were taught de-escalation tactics, positioning, distancing, wind trajectory, and body language. Prior to being given a firearm, we went through live-fire simulated training and negotiation drills.

On a particular night, one of my sailors got into trouble and he asked them to call Petty Officer Briscoe (me). Base security refused. He asked them to call Senior Chief Brady, they refused. I was about 900 feet away sleeping in my barracks. They didn’t listen to what we were taught and for that, a jaw was wired shut, an eye socket was fractured, and a spine was knocked out of alignment. 3 law enforcement personnel were gravely injured. My sailer lived to tell about it and I wonder if a Black sailor would have been afforded the same luxury.

Law enforcement is a very tough job. Well, being Black is very hard as well. In Chicago, this past week, law enforcement pulled a woman from a burning building on one side of town. On another side of town, they shot a 13-year old who allegedly had a firearm. While a police officer was recently shot during a traffic stop, police officers were rushing to secure a scene (two blocks from a police station) where 15 people were shot in one location. There is no doubt about the amount of pressure law enforcement face. However, being a Black man I live with the same fear from law enforcement. Yes, there is community violence and I deal with that all the time so I’m not here to talk about that.

It’s strange the gulp that comes in the throat when a police officer pulls up next to or beside me. “Well Tony, how is that different living in the “hood” when you have to walk past the gangs?” I’m glad you asked that, White person. Gangs are not there to protect me. Law enforcement is supposed to be there to protect and serve. I should never be scared or fearful of those who are called to protect and to serve. I just want to live.

Another Black man is dead at the hands of law enforcement. Why, the officer said they meant to grab their taser.   When white ciminals are taken into custody after mass shootings in hand cuffs I don’t hear about mistakes. I’ve heard about them being taken to Burger King but I’ve never heard about mistakes. Same with Oscar Grant at Fruitville Station. Face down, handcuffed, compliant, knee of another officer on his back and BOOOOM, an officer pulls out his gun and shoots him.  His penalty, a slap on the wrist. I don’t care how long you’ve been on the force, if you can’t distinguish a taser from a firearm, you don’t need to be in law enforcement. I would dare even say you should be allowed to paintball.  This foolishness has to stop.