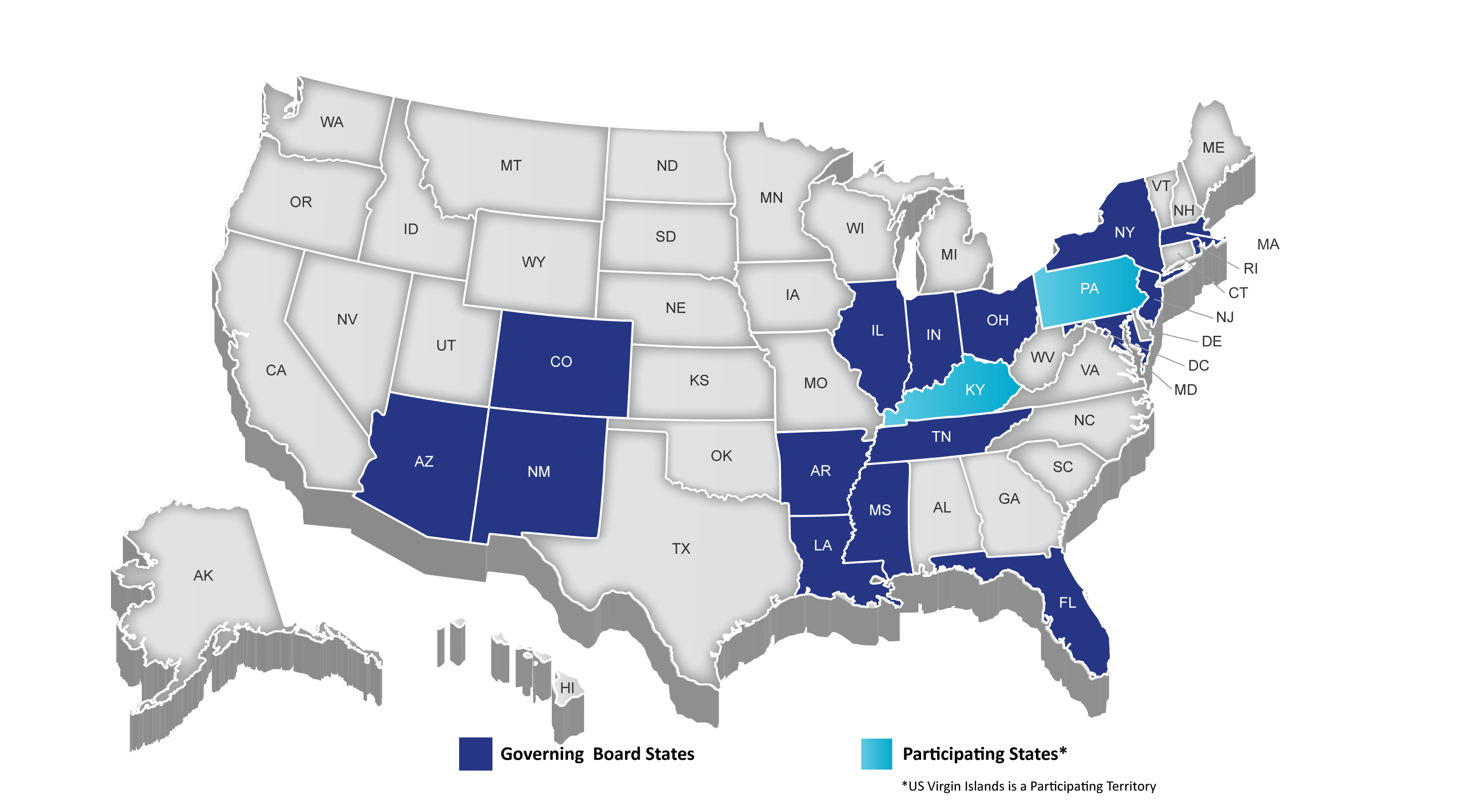 There is no doubt that test are required in this world.  We have them everyday of our lives be them via academia or life, test are glued to the fabric of our makeup.  Standardized testing, however, has taken on a new face throughout the country in the form of PARCC testing.  CPS and ISBE clashed last school year but ultimately CPS buckled with threats of losing serious funding.  You should also note that the FEDS limited E-Rate funding across the country causing many school districts to front the money for new infrastructure projects.

In the Chicago Tribune a staggering look at the results of PARCC (first glance) has given a dark look at the pending results that we were told “didn’t matter”.  It wasn’t enough that PARCC was partially administered in conjunction with other state mandated exams which added to the pressure of academic success for our children, but also the amount of instruction time that was lost during this “trial” that no teacher was satisfied with are gone forever.  I’m all for change.  Many people in this day and age are all for change.  We need to change how we teach and engage our students.  We can either continue down a path of “teaching to the test to prove” or “teaching to the heart to learn”.

PARCC to Prison is a very strong statement but it’s one that I will stand by.  We can’t have a common core when we have African and Latino American’s that don’t live common lives, don’t live in common communities, and surely don’t have common technology.  We are consistent as a country and driving a level playing field without fully understanding the socio-economic impact in some communities neighborhoods.  Our Zone Improvement Plan (ZIP CODE) has lead to a path of isolation, discrimination and manipulation.  Don’t believe for a second that some Prison Industrial Complex investor is not sitting in some boardroom planning the next land development project scope for a penitentiary.  If factual that they base future incarceration off 3rd Grade reading scores then they will do more to ensure a community stays barren and economically depraved to indirectly force our young people to make decisions that are not in their best interest.  It’s only part of the picture but still part of the plan.

Don’t twist my words, I actually worked with my daughter on PARCC but as a technologist when I sat down and began to engage it on a high school level I felt cheated.  Granted I’m in my 40’s and had a long route through my academic journey, I was in junior college at 35 taking basic algebra with students that just finished high school.  Scary thought, right?!

PARCC is about thinking before the answer; it’s about cognitive mathematics and learning the thought process of a solution without guessing an answer.  At the end of the day standardized testing sends a message of, “you’re just not smart enough”.  Unfortunately we are PARCC’d on the wrong side and when politicians decide they know how to teach students better than educators we slide down a very slippery slope and more than likely African-Americans and Latino-Americans will end up on the short end of the exam!