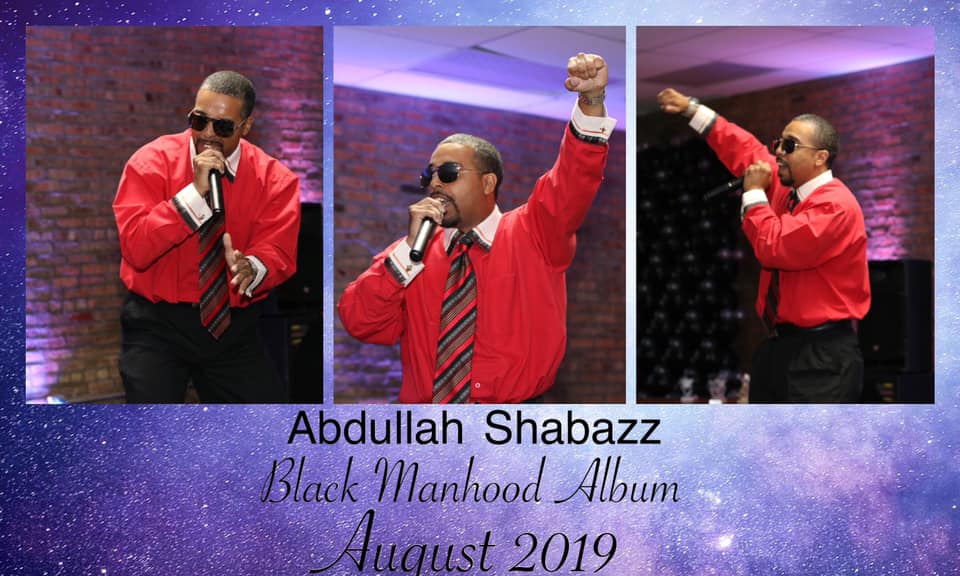 If you’re looking for another hip hop artist that will pop magazines into choppers, talk about how many females they’ve smashed, brag about being domestic terrorist, degrade women, mumble through every lyric then you won’t appreciate or understand King and emcee Abdullah Shabazz. Prepare to be enlightened, empowered, and educated by a true son of Hip Hop.

I had the pleasure of sitting down with the Chicago Hip Hop artist and talk about his sophomore album, Black Manhood. I won’t bore you with words, check out the video below.

A parental warning, there is some profanity on the album. Educated Black Man keeps the “N” word and the “B” word in the proper context of what our people shouldn’t be called, specifically by one another. Overall, you’ll be on a journey of Black Empowerment, Black Knowledge, Black Restoration, and Black Love. My favorite track is Domestic Abuse. As in the interview, Abdullah shares his transparent journey of physically striking a woman the one and only time in his life. “It was a mistake and it cost me…” This song will help our young men understand that we all makes mistakes, we own it, ask for forgiveness from the Divine and the offended, then make the choice not to repeat destructive behavior that further diminishes our roles as men and perpetuates stereotypes already circulating in society.

I was glad to hear his collaboration with Chicago’s Just Mike da Poet. To see a Muslim brother and a Christian brother (The Sons of Abraham) come together on Track 7, “Meditation and Prayer”, is a step toward religious unification. We will learn one day, despite the differences in our belief systems, that we have much in common.

You can stream and purchase the album on CD Baby https://store.cdbaby.com/cd/abdullah13 and iTunes.

Congrats on the album Abdullah.