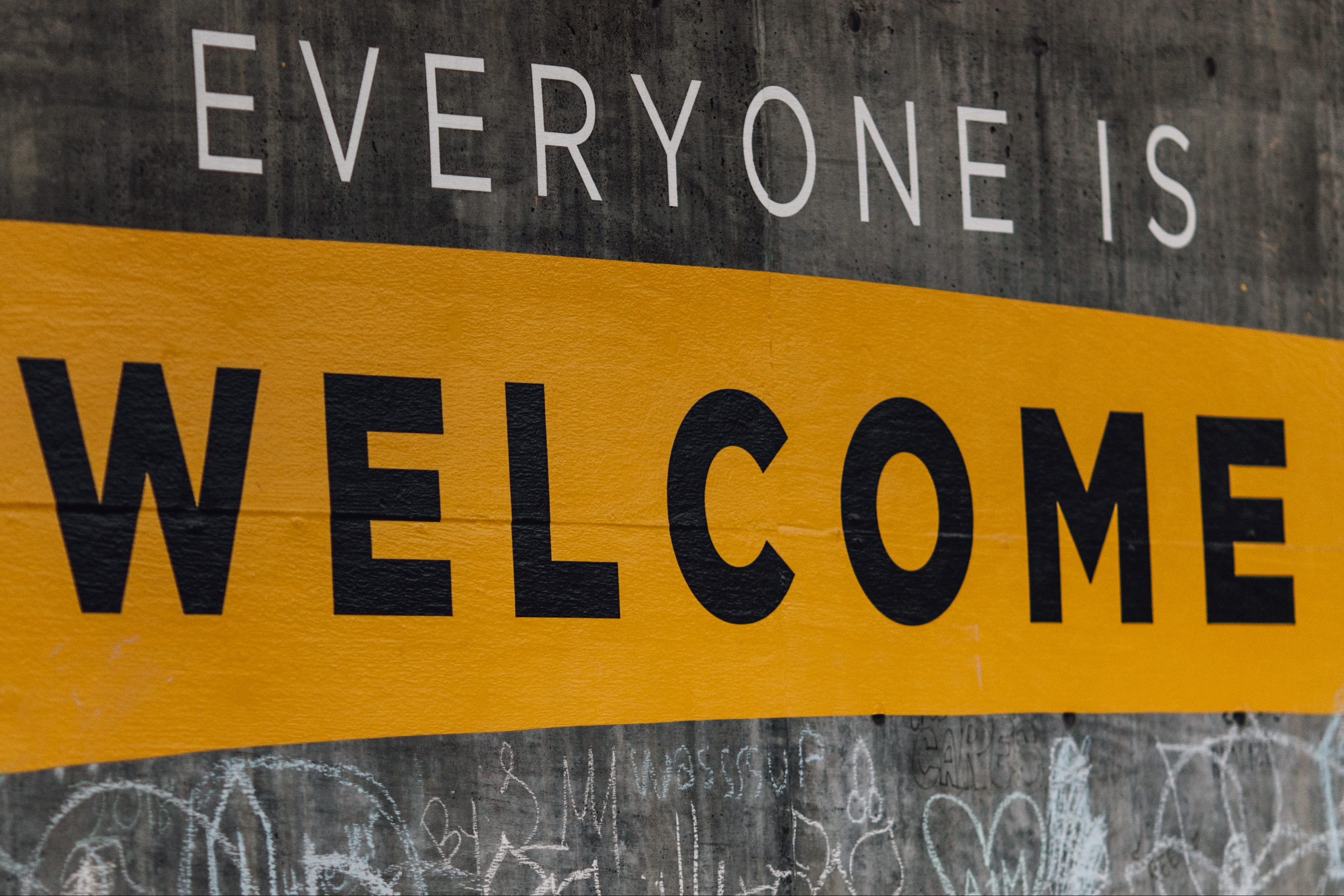 Tonight, I went to a parent meeting at my daughter’s school. It was an introduction to Mental Health 101.  Being an involved parent, I felt compelled to go. When I look at African American children, their rate of suicide gradually increasing, I wanted to ensure I am aware of any signs that may exist with my child or the other children in my life.  My daughter, though being in a Christian home, is not immune to the problems of this life, which do include depression, peer pressure, and any secrets she has felt the need to keep from her parents.

So, why the title, minority in the room?  Well, though the PowerPoint presentation was in English, the presenter spoke Spanish the entire time.  This means I was cut off from dialoging or identifying with other parents in the room.  There were 8 adults presents, all whom identified as LatinX and me, the anomaly, the enigma, the African American.

Now, I won’t sit here and be fake. I thought to myself, why isn’t this session in English? I mean, I’m entitled as the one African American in the room to have my needs met as well.  Then I thought, well, if she spoke English then the presentation would have been in Spanish and I would still be at a disadvantage.  I texted my family to let them know and they asked was I staying at the meeting.  I told them, “Absolutely yes.  1, it’d be rude to get up and leave, 2, simply hearing the language makes me want to be better, and 3, LatinX people for generations have navigated American spaces, and not very welcomed mind you, with no or very little context or understanding of the English language.  When Spanglish (a mixture of English and Spanish) was spoken by a parent I would get excited.  When I heard a palabra (word) I was familiar with, I used context clues to gain some understanding. Google translate on my app was on but it couldn’t keep pace and only gave me a few words.

Nevertheless, I felt lost in a world of language. While I loved Spanish in high school, I was broken when my Spanish teacher, Mr. Aregoni, would not pass me because of my attitude.  In the three years I had him I never failed an exam. I simply told him I shouldn’t be a 3rd year Spanish student and not learning to speak the language.  That would be my undoing of the Spanish language.  Taking it in college a few years ago was only to get a grade. I thought, what if other African American parents were here, would they sit, would they endure, would they get up and walk out?  Would they loudly and verbally complain? Or, what if it was a Caucasian parent?  Would they be like the gentleman in Michigan, who said, “Why didn’t you stay in Mexico?” This was an opportunity to understand what my LatinX students endure daily across the county who are ESL students.

Bottom line, I stayed. Unable to engage in conversations with my LatinX brothers and sisters because I didn’t learn the language. I was a foreigner. It felt as if I was in Italy for the first time with my Italian dictionary trying to shop the best way I could.  I stayed to show solidarity, support, and commitment. Well, I’m writing this message so not sure if I’m fully vested.

Being in Mental Health 101 en español taught me a several things.  It taught me how to be patient with those struggling with mental health issues. They have their own language, verbal and non-verbal, physical and non-physical, seen and unseen. I learned how to listen and seek understanding and hope for a word; translated, a sign or open window to know if my child is in danger. I learned not to judge, walk out, or be rash; translated, not walk away because anger at my child which won’t allow me see how deep she’s hurting. Finally, I learned that people are often different and as uncomfortable as we may be, we should respect that difference no matter what race, creed, color, religion, gender identity, or sexual preference.

The minority in the room.