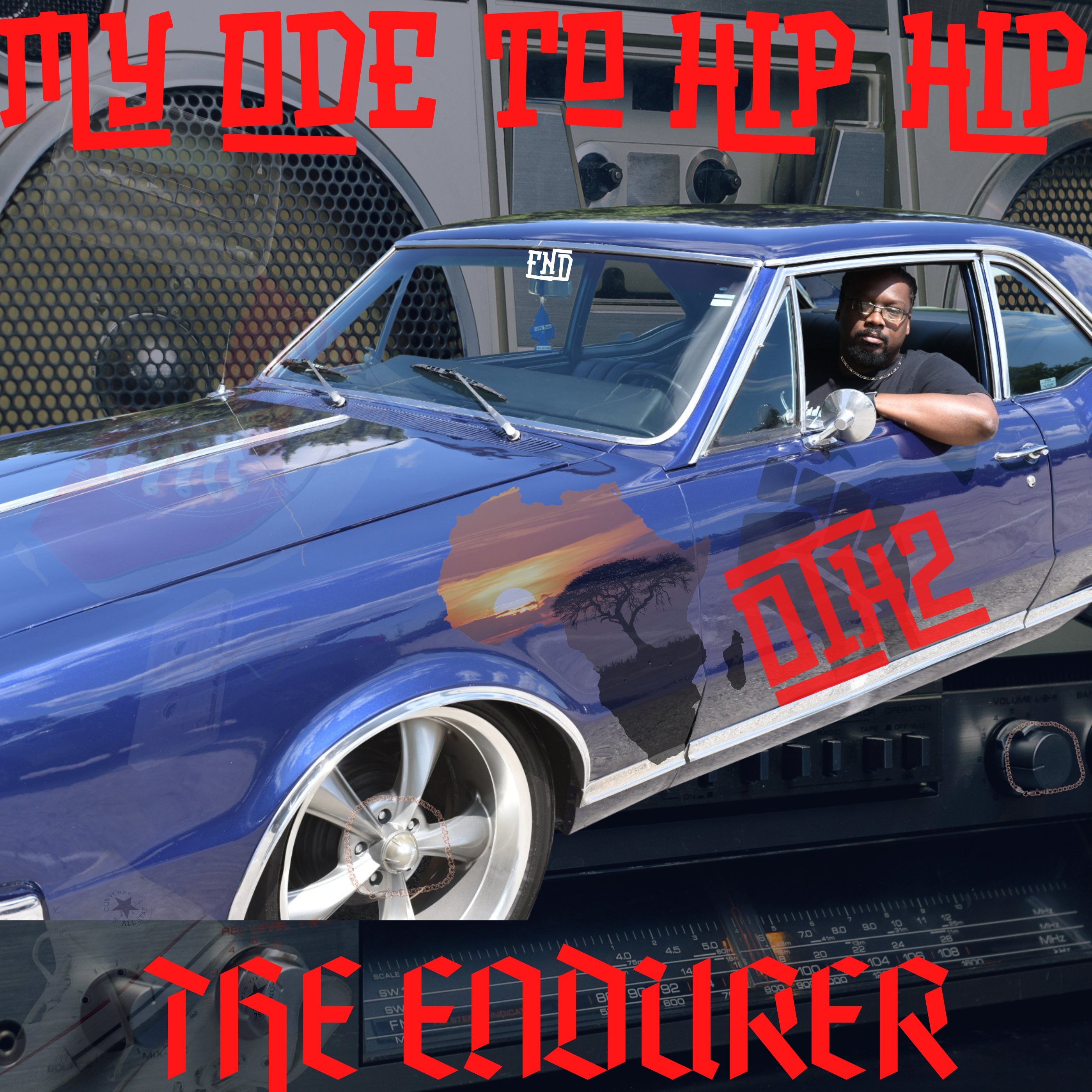 What’s up people?  Well, I have been in school and hosting a Monday Night show on Facebook called Message Monday where two Christian brothers come together and talk about faith, life, fatherhood, marriage, and politics.  What’s major in my world? My second album, My Ode to Hip Hop has been released. There’s seven tracks, two of which had been released as singles previously. Enjoy a synopsis of the album

MY ODE TO HIP HOP

People ask why at 51 I am rapping. It’s what I do along with spoken word. Nope, not famous, not rocking any shows but it’s a gift that I used to engage young people at church, at work, and on the poetry scene. I’ll always right and create. I’ll never stop. I hope you take this journey with me and explore my craft that is all positive, N word, non-women bashing, no profanity, project. Artistry is always the goal and I’m a hip hop head for life, this is my contribution to the genre, to the people, and #fortheculture.