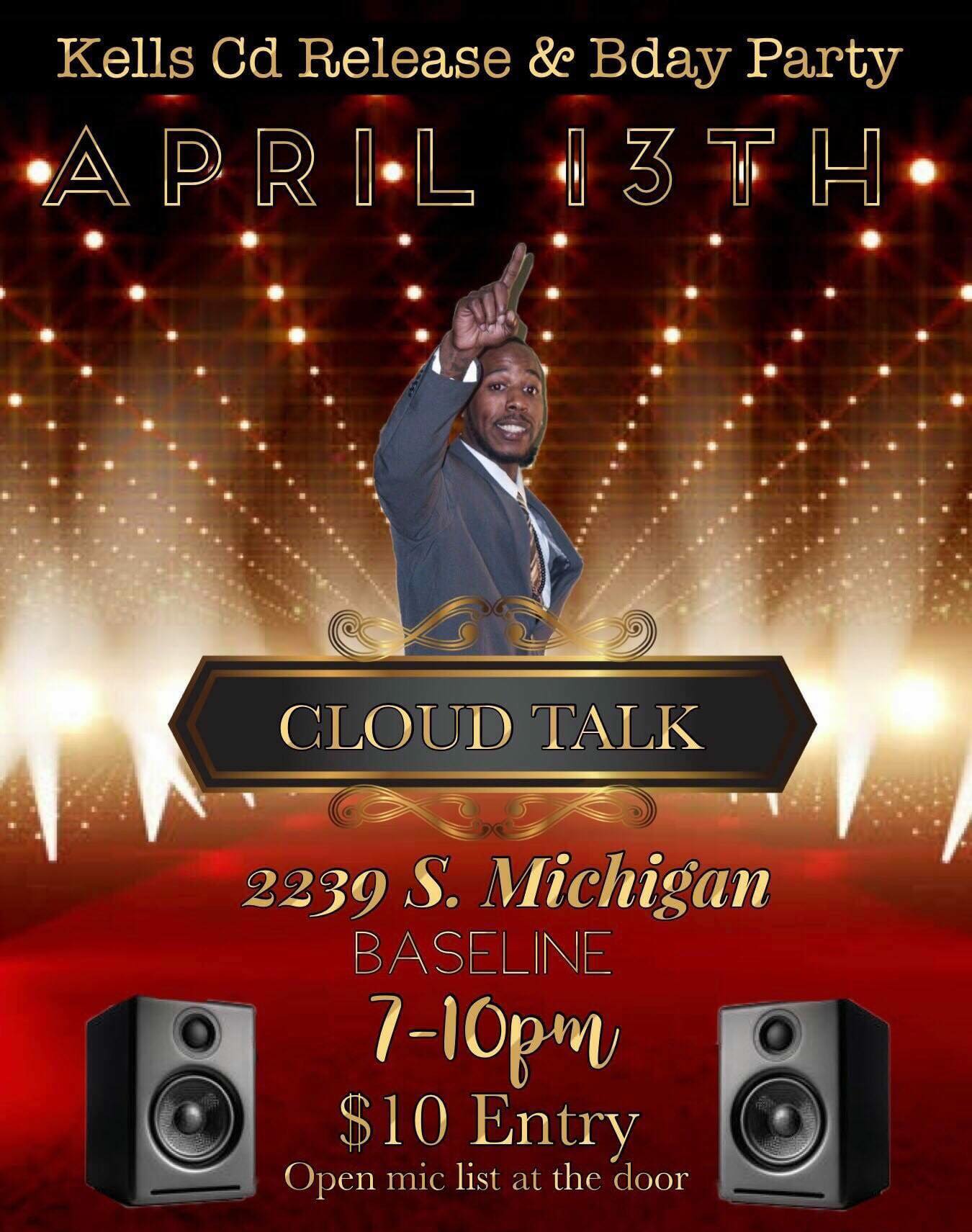 Kells the Artist is beyond Spoken Word.  He’s a wordsmith and a Hip-Hop artist who is destined to make waves in Chicago.  I first saw this young man at Dr. Finney’s church on the South Side of Chicago and learned then he’s a member of the group Team At Ease.  Since then, he has remained a part of that spoken word group and has started his own team called EPIC. I sat down to chop it up with him about life and his upcoming project.

How long have you been writing?

What was it like growing up for you in Chicago?

What does EPIC stand for and what are your goals for the organization?

You have a CD coming out this April 13,  what’s the title?

What is the motivation for the CD and what can people expect?

How do you stay motivated?

What is something people have assumed about you that may be inaccurate?

After this CD, what’s next for you?

Join Kells The Artist Friday at 2239 South Michigan for his CD Release and Birthday Party at 7PM.

One thought on “Kells the Artist: An Epic Journey”